The Manara Cliff cable car is the longest cable car in the country and climbs to a height of 750 meters. It travels from Kiryat Shmona to Kibbutz Manara at the top of the Naftali Ridge. On the cable car ride, you will be able to see the spectacular landscape of the Hula Valley, Mount Hermon and the Golan Heights. This is a unique experience of clear air and magical landscapes. 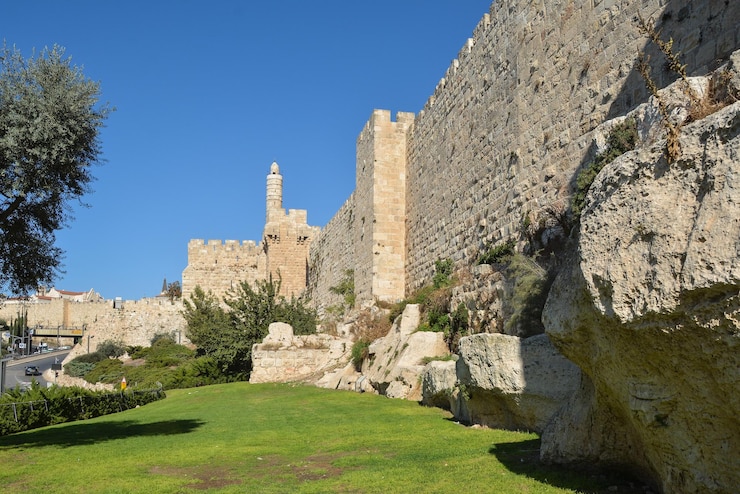 The City of David National Park, located near the Western Wall, is one of the most important sites in Israel. Visitors to the City of David will experience an exciting visit following the events and people important to Israel's history.
Here we will go in the waters of the Hezekiah tunnel and see amazing archaeological findings from biblical times, as well as take in breathtaking views of the scenic surroundings of the Old City of Jerusalem. 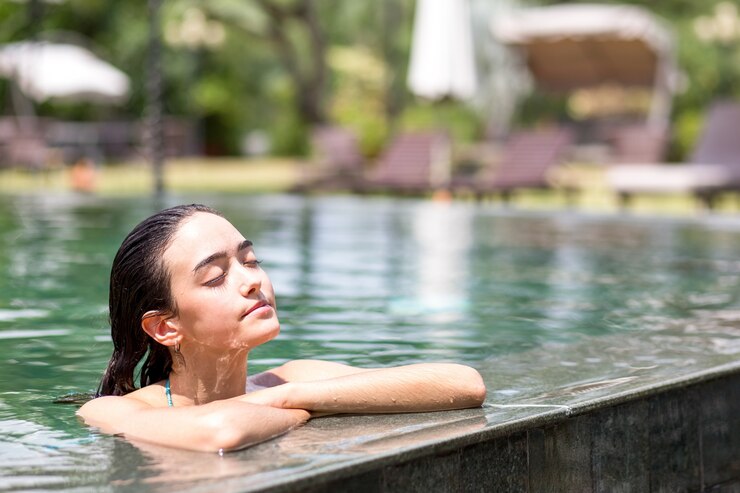 The Ein Geddi Hot Springs area in the Dead Sea offers plenty of activities for a whole day of leisure or more: six thermo-mineral hot pools, where water rises directly from underground, an organized beach, a corner for smearing black mud, spa treatments, a cosmetics shop, a freshwater pool , and more. 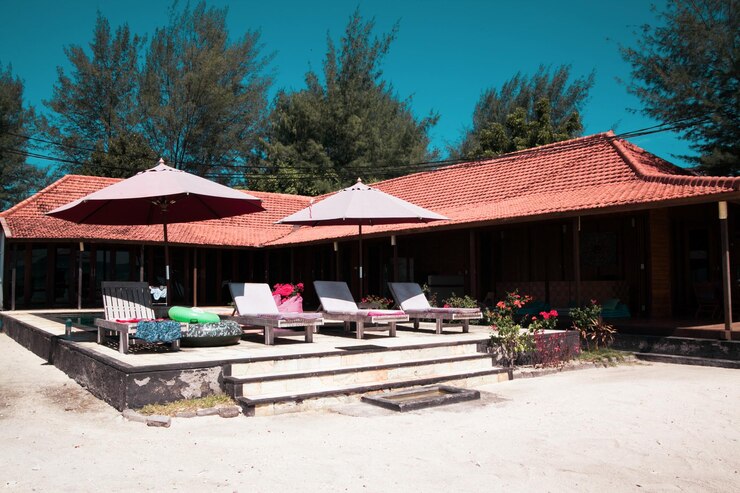 Hamat Gader lies on the bed of the Yarmouk River, near its meeting with the Jordan River. Hamat Gader is a large resort with many attractions: baths, water slides, ancient sites, a crocodile farm, spa treatments, and vacation packages.
The place became famous during the Roman Empire for its great, luxurious baths and healing springs.
Hamat Gader is an unforgettable experience for the body and soul!