The tours in Israel are arguably among the most popular considering that the country is the source of the three leading faiths: Christianity, Islam and Judaism. Believers of all the faiths acknowledge and revere the destination as the hub of their religion development. With so much religious history and cultural significance of the destination, many travel companies offer multiple packages for tours in Israel that are tailored to suit the specific needs of every traveler.
Israel is nestled on the Mediterranean Sea between Jordan and Egypt. The land is revered as a result of the important role it has played in the development of modern history. The country retains a deep and significant history of much of the world’s religious history. The tours in Israel are tailored to help visitors walk in the streets of the old city, stand at the hilltop of Jerusalem or look out at the Dead Sea and experience the flow of stories documented in the Qur’an, Torah and Bible.
Every year millions of people plan tours in Israel with the goal of touching a piece of the living history they have heard so much about. They also want to retrace the footsteps of great leaders such as Mohamed, Jesus and more. Destinations such as Jerusalem receive thousands of tourists who want to visit places such as the Western Wall, Dome of the Rock and the White City suburb in Tel Aviv.
Obviously, deciding on tours in Israel that will suit your needs can be challenging since there are a multitude of options to choose from. Nonetheless, for the people with an interest in Biblical history, tours in Israel that are concentrated around the old city of Jerusalem are more suitable. Travelers on specialized tours are also more suited to packages that are concentrated around the city. The tours normally allow visitors to get a better understanding of the city and its history from a different perspective.
Tours in Israel are better when planned in advanced since you will avoid the inconvenience of wasting the little time you have for getting around the country. 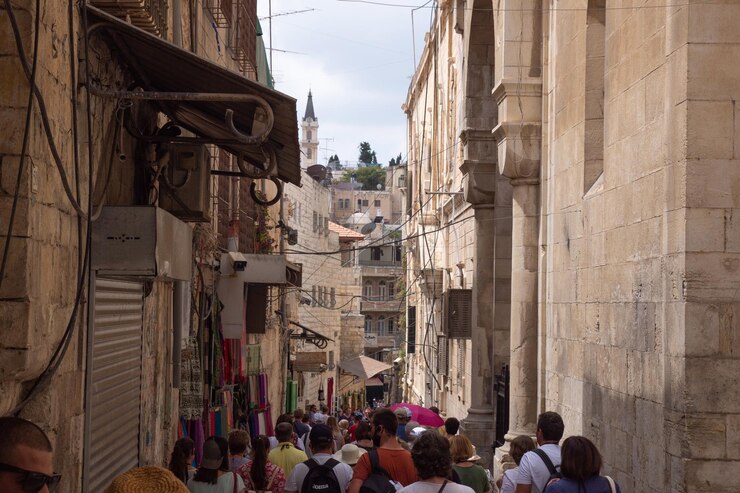 The meaning is 'the path of suffering' (Latin). This is, according to Christian belief, the path taken by Jesus to the place where he was crucified.
Our route will start at Lion's Gate in the Muslim quarter and end at the Holy Sepulcher in the Christian Quarter. 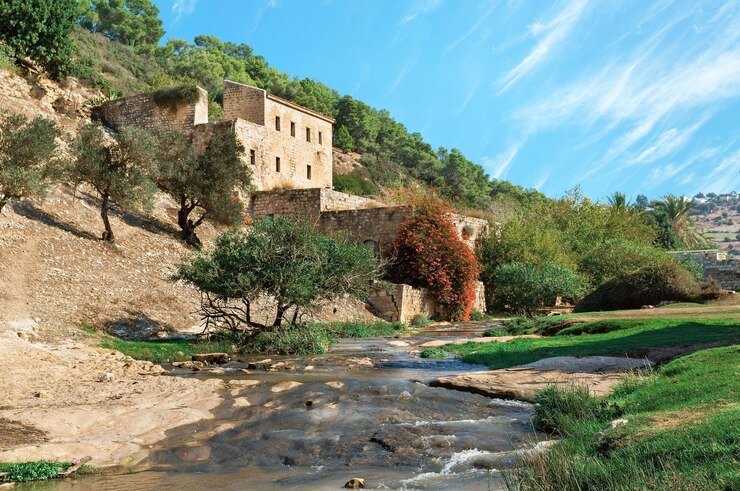 Sea of Galilee – In Jesus' Footsteps

On this tour, we will drive along the shores of the blue lake, visit the sites where Jesus lived and sites sacred to Christianity, and enjoy the beautiful view from observation points of the shores of Sea of Galilee, the Galilee region, and the Golan Heights. 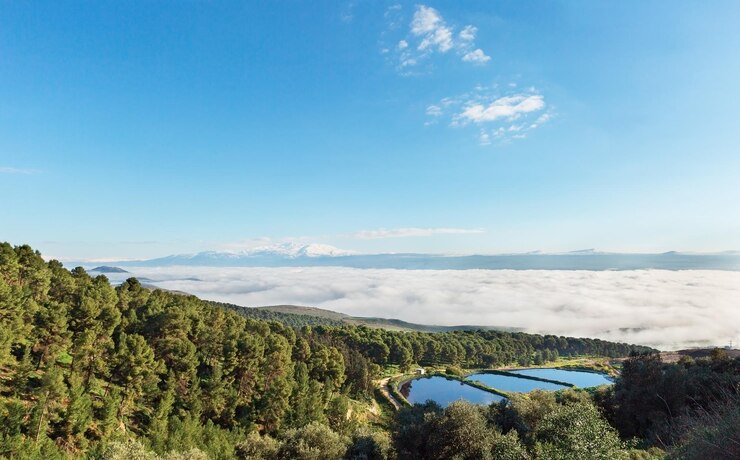 Trips to Mt. Hermon don't have to be strictly in the winter, when it is snow capped, in the summer and spring the summit is clear and decorated with special flowers, stories of courage and majestic views. It is important to bring warm clothing (even in the summer) in the event it will be needed. This tour includes an amazing observation of the triangular frontier – Israel, Lebanon, Syria. 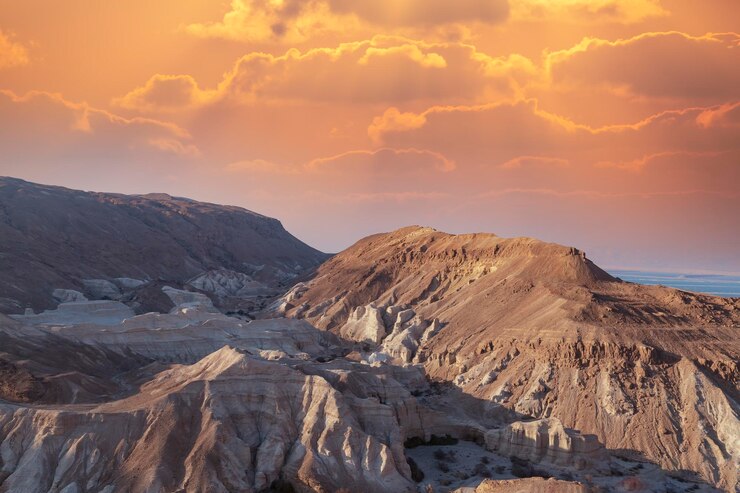 Masada is an ancient fortress located in the heart of the desert and offers a breathtaking view of the Dead Sea.
Masada is mainly remembered as the royal fortress of Herod and the last stronghold of the rebels against the Romans during the Great Revolt.
A visit to Masada is a memorable event!